I’m grateful you’re doing the Take Courage Bible study; and, I want to give you heads up about a possible speed bump on Day 3 of Week 1 that could slow you down or trip you up. 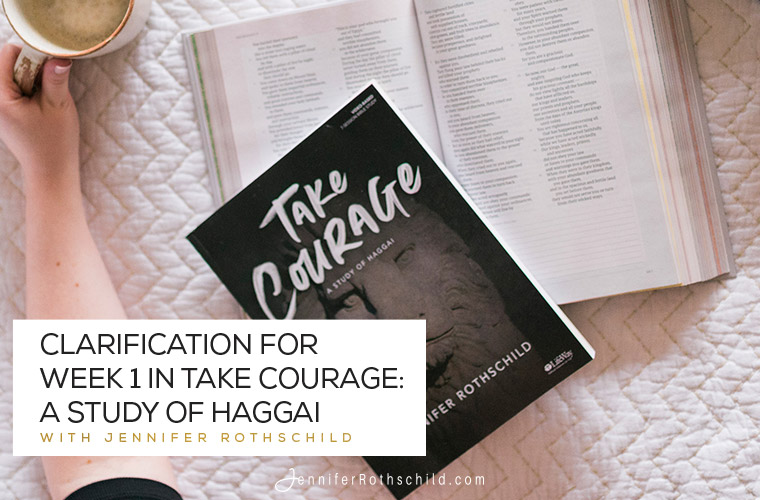 Here’s the deal. On page 21, I ask you to read Ezra 4:24. And then my comments indicate that the people stopped working on the temple because they became discouraged. But, if you read all of Ezra 4—which you don’t need to and aren’t supposed to yet—you would read that the people were “compelled by force to stop” in response to an order by King Artaxerxes (Ezra 4:23).

Hang with me, I know it might look a little fuzzy.

“Let it be known to the king that the Jews who came from you have returned to us at Jerusalem. They are rebuilding that rebellious and evil city, finishing its walls, and repairing its foundations.”

I know, it may be a little confusing! But, Ezra 4 is referring to two different construction projects separated by decades. Also, another evidence that the actions of verse 23 took place after verse 24 is that the reign of King Darius, mentioned in 4:24, took place before the reigns of Ahasuerus (4:6) and Artaxerses (vv. 7, 23).

You can check this out from Enduring Word Bible Commentary on Ezra 4:

“By the reign of Artaxerxes the new Temple had been standing for half a century.” (Kidner)

So, why did Ezra even stick this in there? The New American Commentary helps us understand this as it explains: “vv. 6–23 are a parenthesis to show the real attitude of those who offered help in v. 2 and to show the continuity of the opposition to the Jews even after the period of temple construction.”

Week 1 is meant to be a summary so I didn’t go into this amount of detail this early in the Take Courage study. But, I know some of my Bible study buddies will read all of Ezra 4 and may start scratching their cute heads in confusion!

So, there you go!

In the second printing of Take Courage, I’ll add a little note so future readers don’t get confused.

If you read this, it means you are digging deep and I’m super grateful you are! Way to go, you! May God’s Holy Spirit be your Teacher and Guide as you continue to study Haggai.

If you’re here from Can I Conquer Self-Doubt and Live With Confidence? With Alli Worthington [Episode 108] …

Comment | Share | Tweet | Pin It | print | email
Categories: Bible Study, Blog, Haggai
Disclosure of Material Connection: Some of the links in the post above are “affiliate links.” This means if you click on the link and purchase the item, I will receive an affiliate commission. Regardless, I only recommend products or services I use personally and believe will add value to my readers. I am disclosing this in accordance with the Federal Trade Commission’s 16 CFR, Part 255: “Guides Concerning the Use of Endorsements and Testimonials in Advertising.” 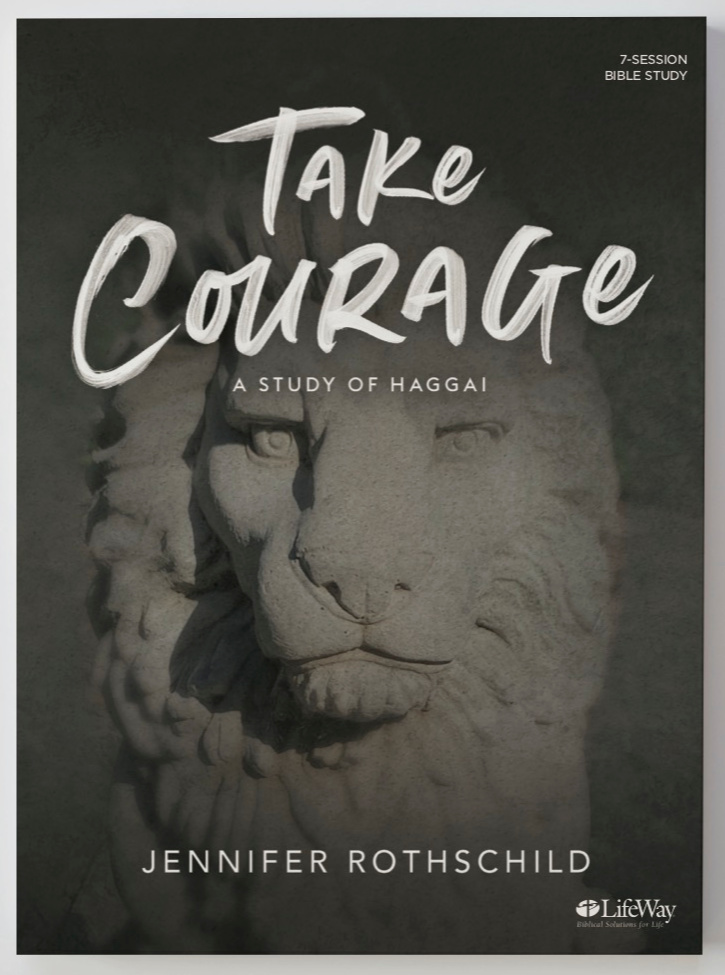 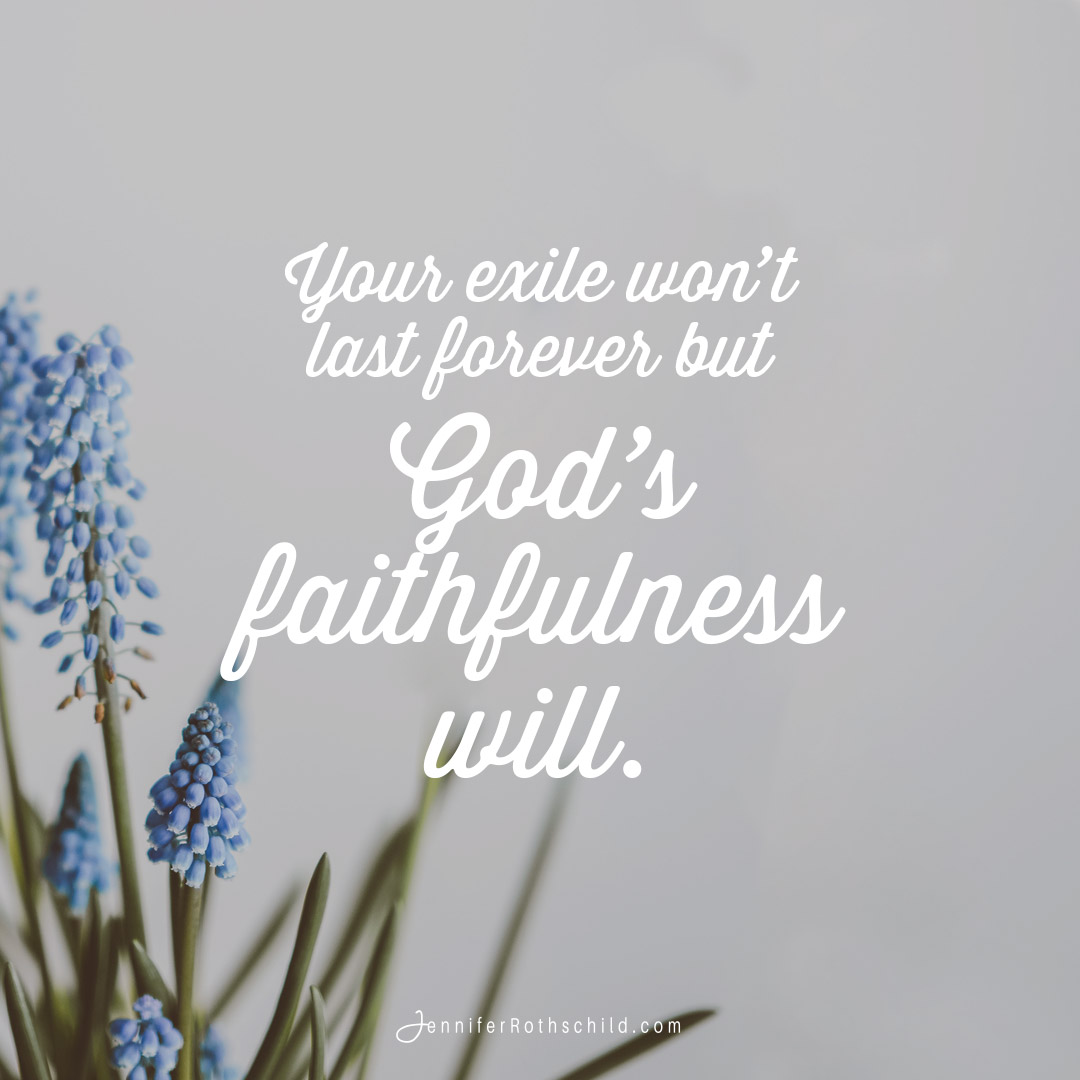