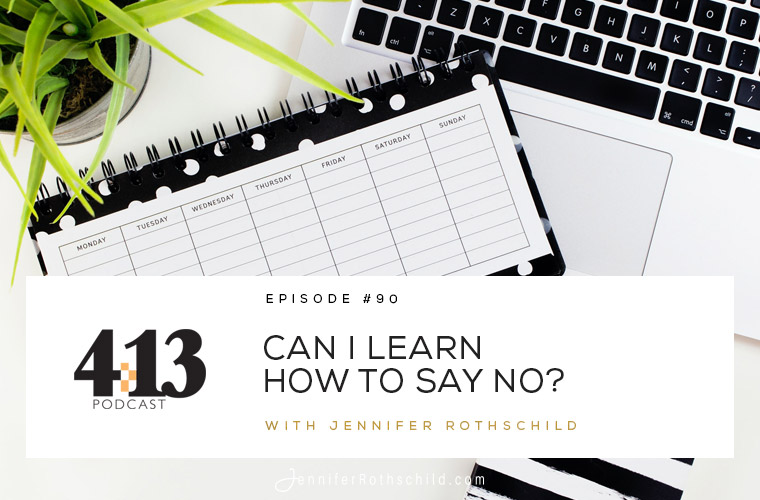 Several years ago, I had to say no to a woman who asked me to speak at an event at her church. Unfortunately, as gracious as my team and I tried to be with my no, she didn’t understand. 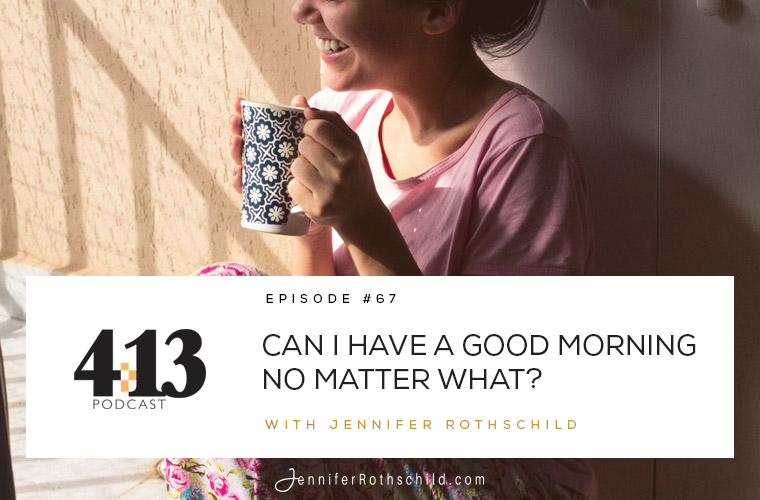 What’s the first thing on your mind in the morning when you wake up?

I asked my Facebook friends this question, and I got over 500 comments! 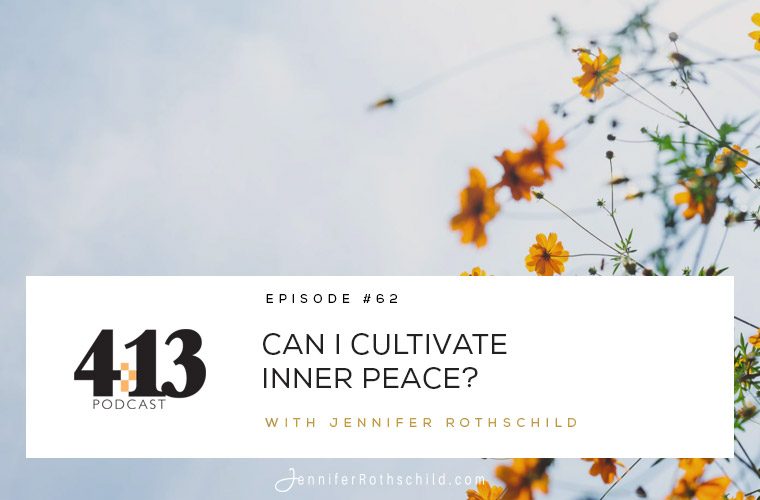 Free download alert! Get your “When I’m Overwhelmed, Overwhelm Me With Your Peace” printable in the links below.

A few summers ago, I woke up a little later than usual. 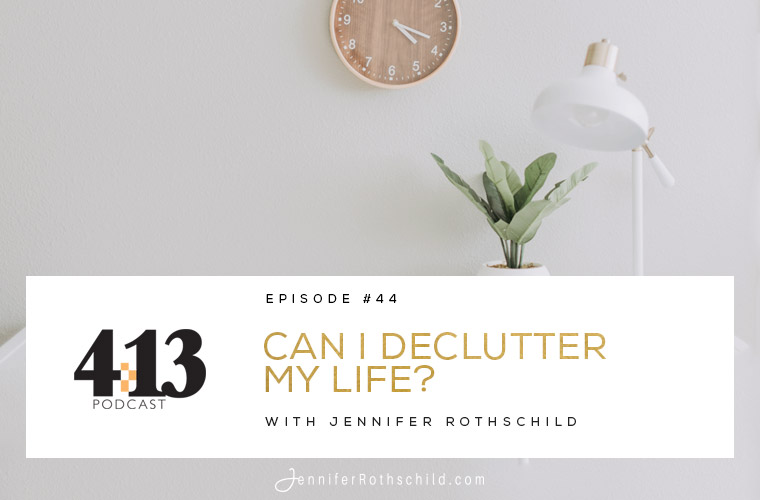 Simplify your life. It’s a thing, isn’t it? Thank it and throw it away. Declutter.

I laughed when I searched for this topic on the internet. I found one blog with 72 ways to simplify your life and another that had 100 ideas. But, only a few of the same ways showed up on both lists! Can you believe that? 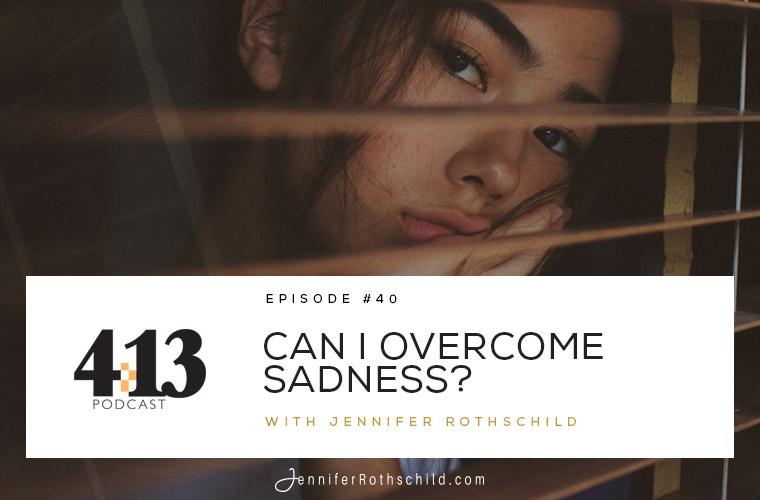 “We’re overcome with deep sadness to be at this point,” my friend texted me.

Now, you need to know this girl is Tigger on steroids. She’s ordinarily happy, upbeat, and always positive and hopeful. But, sister, she wasn’t on the day she sent me this text. 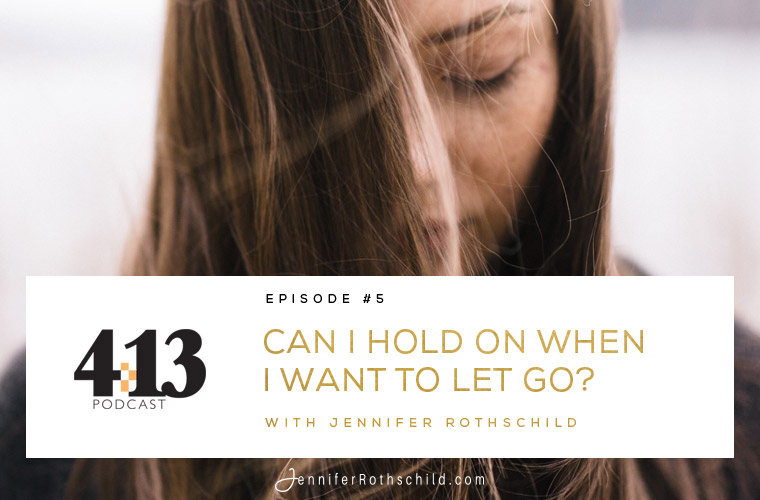 I used to have a guide dog named William. And, one Sunday morning, after I’d had William for several months, we sat attentively in my Bible study group.

Well, at least … I sat attentively … kind of.

It was awfully hard because William’s attention was riveted by a grasshopper that had made its way into our room via an open door.

William was determined to catch that critter—even if he had to knock over a stack of Bibles and three Baptists in the process! He slapped his paws forward and jerked his head in pursuit. 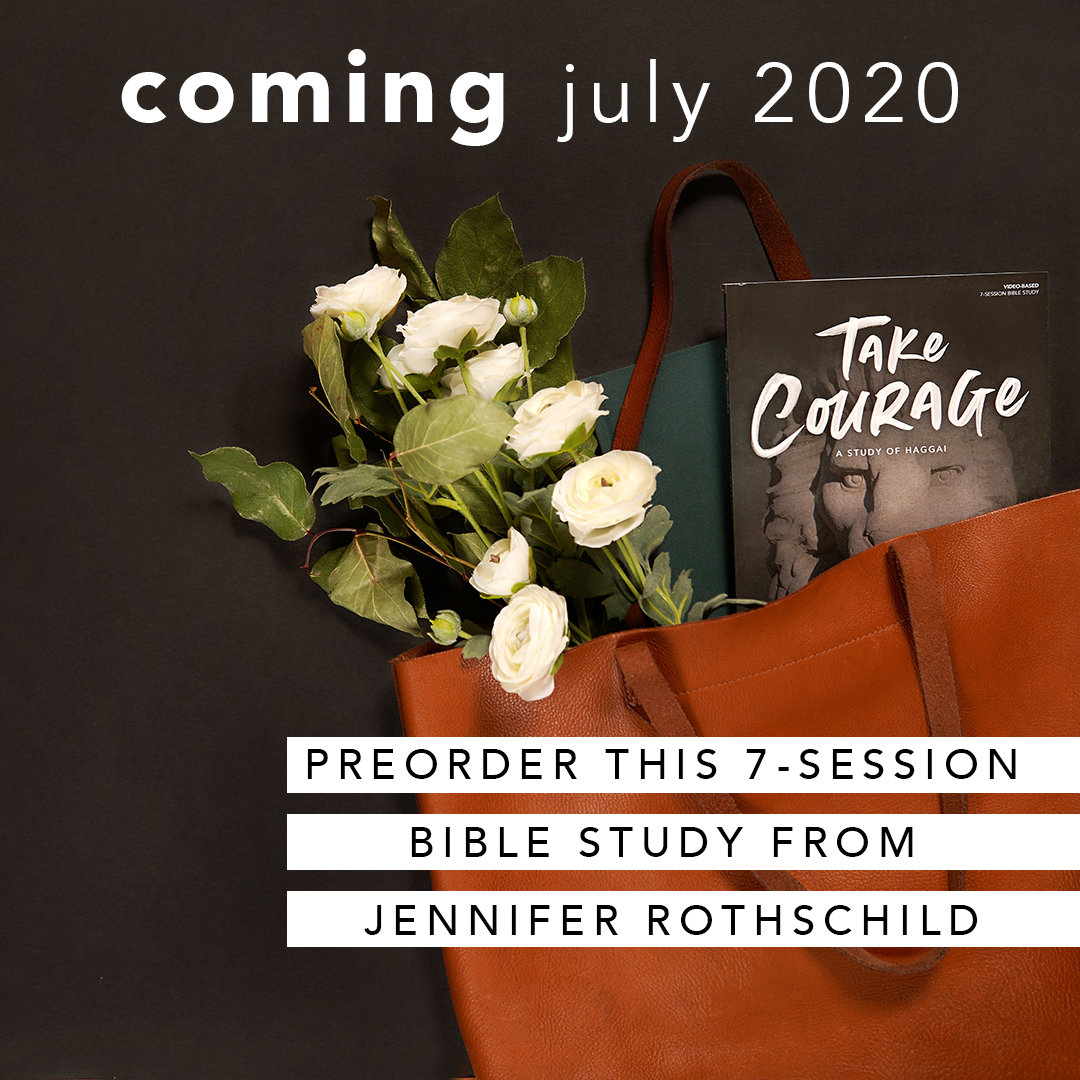