What would you say if I told you the following statements were facts?

Young married women are more responsible than single gals. Older women tend to be fussy if they never worked outside the home. Husky girls are more even tempered than skinny ones. And, a girl has more confidence and is more efficient if she can keep her hair tidied and fresh lipstick applied during her work day. 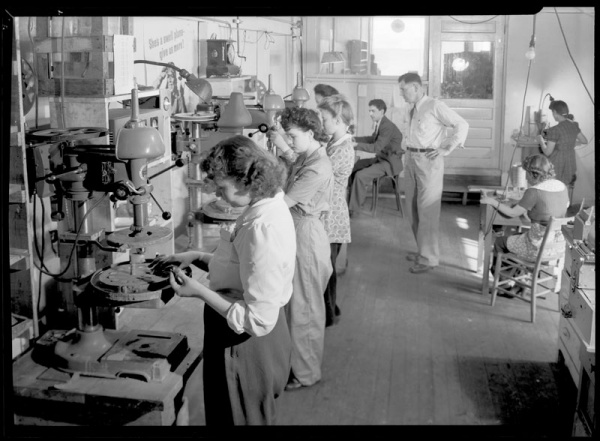