If you walked up to the temple in first century Palestine and saw a circle of men forming around a partially clothed woman, what would you do? 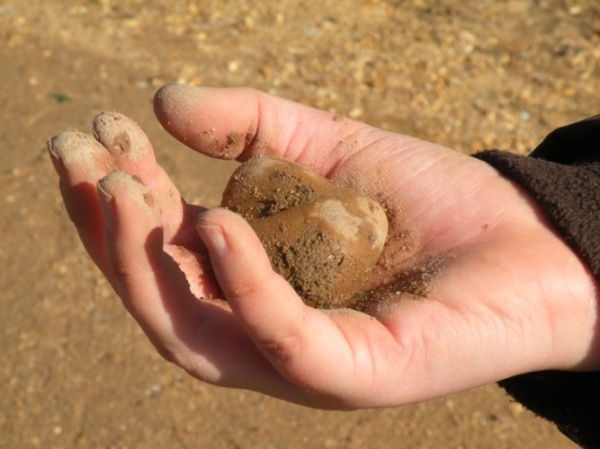 Would you seek to cover her shame?
Would you watch the ugly event unfold?
Would you repeat to your fellow onlooker the latest gossip you heard about that woman?
Would you pull out your phone and snap pictures to post to Facebook?
Would you go find a rock yourself?
Would you run back home, grateful it wasn’t you in that circle?

A woman caught in the act of adultery was brought before Jesus. Her accusers were ready to stone her as punishment for her sin.
We have all been like that woman; caught, embarrassed, regretful, afraid and needing mercy.  We have all been like the rock-throwers; judgmental, harsh, arrogant and condemning.
But, have we been like Jesus?

What did Jesus do?

“But Jesus bent down and started to write on the ground with his finger.” (Jn 8:6)

What did He write in the sand?
Biblical scholars have differing opinions, but I have an imaginary possibility.
What if He scribbled some questions in the sand?

I imagine He could write these questions on my heart when I’m caught in sin or “caught” with a rock in my hand:

We must respond like Christ with grace and truth.

7 When they kept on questioning him, he straightened up and said to them, “If any one of you is without sin, let him be the first to throw a stone at her.” 8 Again he stooped down and wrote on the ground. 9 At this, those who heard began to go away one at a time, the older ones first, until only Jesus was left, with the woman still standing there. 10 Jesus straightened up and asked her, “Woman, where are they? Has no one condemned you?” 11 “No one, sir,” she said. “Then neither do I condemn you,” Jesus declared. “Go now and leave your life of sin.”

If Jesus, Who is full of grace and truth, does not condemn, then who am I to think I have the right or position to?

“Above all, love each other deeply because love covers a multitude of sins.”
(1 Peter 4: 8)
Do you realize that the only two people in that gathering that day that did not hold rocks in their hands, were the woman caught in sin and the Savior who would eventually die for her sin?

Jesus hands could have held rocks that day, but instead, they were to hold nails. When we know what it feels like to be forgiven much, we don’t have much need or desire to pick up a rock and throw it at another sinner.

My brothers and sisters, can we please drop the rocks and pick up grace instead? Leave a comment here.