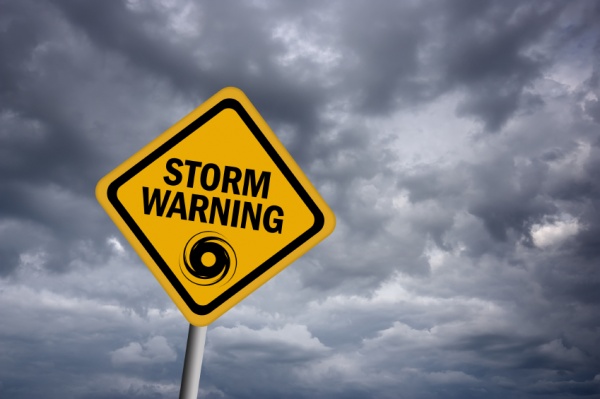 I have never thought of a storm in that way. Have you?

When you look at the photo gallery of storms hanging on the walls of your memory, do they remind you of God’s presence?

I bet the disciples who were on the Sea of Galilee that day in Mark 4 never thought of a storm the same way. I bet every time the wind blew hard or the lightening clapped, they remembered that day in the boat with Jesus when the winds were strong and their faith was weak. How could a storm remind them of anything but the presence of God? Storms had to remind them of Jesus, for He was with them. In the storm was His presence. His compassion was beautiful. His authority was mammoth.  His words were intimidating. His command of the elements that bowed at his speech was fierce. When you think about it, what is more intimidating – a storm or one who harnesses the storm with His word?

A storm should remind us of His presence. If we can see Him in our storm, it can make it beautiful. It can become a place of reverence and awe. Even if you don’t sense His presence in calming the storm, His presence will be inexplicably known as He calms your heart.

Well, that’s what’s been percolating in me lately.

What reminds you of God’s presence? Leave a comment here.