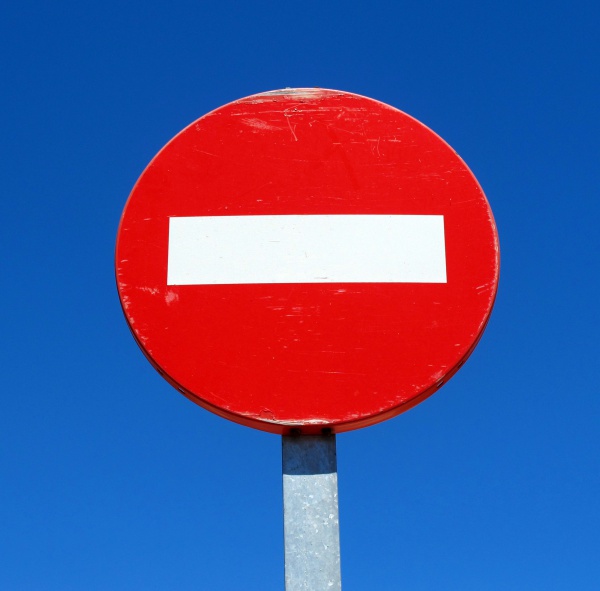 The thud at my front door soon after the school bus arrived wasn’t unusual or alarming.  I simply assumed it was one of Connor’s friends from the neighborhood with a kick ball and an invitation to play.

When I swung the door open though, I realized it wasn’t one of the neighborhood boys.  It was a male voice and with caricature like swagger, he schmoozed “Well, hello Miss America!”  I instinctively rolled my eyes.

“Oh, Please!” I thought, “I’m 46, no make-up, standing right before you with sweats on and not falling for that empty flattery.”

“What do you need, Sir?” I asked with as much firmness as possible.

He began to fall into a pitch he had clearly given millions of times before.  I really have no idea what he was selling because he hadn’t finished his first sentence before something very unusual came over me. I interrupted him and began this chant-like response that stopped him mid sentence.