I wish I hadn’t turned on the TV this morning. The slow pace of summer made me think I could do such a risky thing. I awoke a little later than usual. I knew the kids were still asleep and knew Phil was already up. So, still lying in bed, I grabbed the remote and within seconds GMA appeared on the screen. 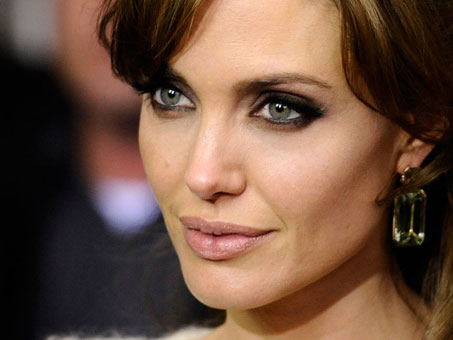 I was just in time to hear an interview with Angelina Jolie. She was introduced as one of the most beautiful women in the world.The interviewer went on to describe how she is starring in a new movie where she plays a spy. She does her own stunts; she is an amazing mother; she’s athletic; she’s smart; she’s articulate and she’s got a great figure. Whew!