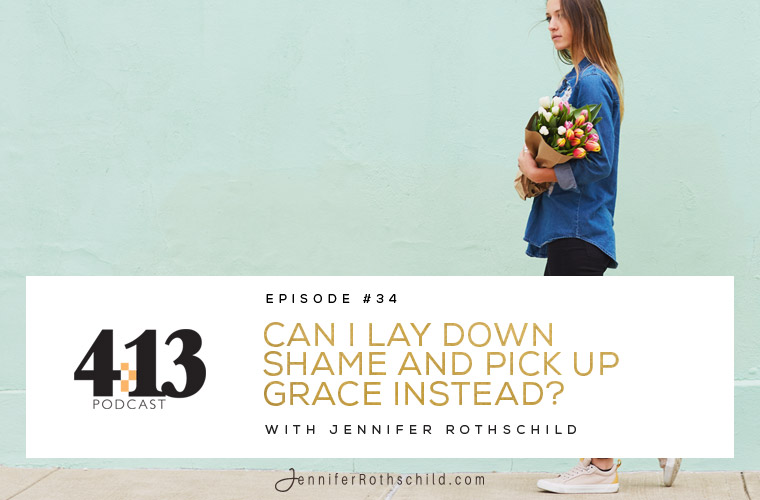 When I was in the third grade, we had a dog named Cannoli. She was a white, completely fluffy poodle … that is, until one day when she got a haircut.

My mom decided that Cannoli needed to look a little more legit. So, she took her to a groomer. Well, of course, any groomer was going to cut her hair like a poodle—you know, with the puffy little bottom and the puffy tail with the little ball on the end.

After a couple of hours, my brothers and I heard my mom unlocking the front door. We also heard Cannoli scratching—which was unusual since my mom was right there with her.

We ran to the front door and, as soon as we got there, my mom opened the door and this white, puffy cloud darted by us. It was Cannoli and she ran straight into the living room.

We dashed after her and when we got there, we saw that Cannoli had shoved as much of herself as she could under the couch. All that would fit, though, was her head and her shoulders. So we saw this shivering little shaved mid-section, puffy bottom, and tail with a cotton ball end sticking out from underneath the couch.

My brothers and I just stood there totally confused. We called her and she just wouldn’t come out.

That’s when my mom explained to us that Cannoli must have felt embarrassed. She’d spent her entire life with her whole body covered in a white, fur coat—and now she felt naked. So, she hid, hoping we couldn’t see her.

We ended up letting her hair grow out, but it’s interesting that she hid because she was ashamed.

It’s the same with us humans when we feel shame—our bodies reveal it just like Cannoli’s did!

In fact, body language experts say that when we women feel shame, we may become small in posture by slouching or turning away. We may avert our eyes, kind of like a baby covering her own eyes and imagining she’s hiding. The experts describe the body language of shame as an attempt to be invisible or an effort to hide.

Shame scolds: You are so stupid. When will you learn?

Shame separates. It isolates us from the truth and makes us feel worthless.

If you’re struggling with shame today, this episode of the 4:13 Podcast is for you. You will learn the difference between shame and guilt, analyze if your body is speaking the language of shame, and discover how Jesus’ love covers shame. Sister, you’ll hear a big “Shame off you!” and be set free to drop shame and pick up grace instead!

3 Things You Need to Know About Shame

1. There Is a Difference Between Guilt and Shame

Here’s a way to tell the difference between guilt and shame: guilt is a result of conviction which will lead to coming clean and receiving forgiveness. Shame brings condemnation that leads to further isolation and self-contempt.

Often we feel guilt because we’ve sinned. We’ve been “caught in the very act of” well, fill in the blank! (Lying, stealing, gossiping, etc.). We feel convicted that we did something wrong and need to come clean and receive forgiveness.

But, sometimes we feel shame when we’re caught in the very act of being human! (Disappointing others, failing a test, forgetting an appointment, etc.) We feel condemnation and want to cover up and hide.

Isn’t it interesting that experts describe the posture of shame as slouching and trying to be as small as possible? This has to be exactly how the woman who had been caught in adultery felt when she stood before Jesus in John 8. He had been teaching in the temple when some scribes and Pharisees dragged her in and set her in the center of the court.

If she was caught in the “very act,” it doesn’t take much imagination to conclude that the poor woman probably wasn’t fully dressed and there she stood—exposed, alone, and isolated.

She had sinned, so she surely felt guilt. But, she also probably felt a depth of shame that was there long before she sinned that day. Yet, when Jesus saw the woman standing before Him covered with nothing but guilt and shame, He didn’t condemn her. He covered her with His grace—and He does the same for us.

3. You Can Let Shame Draw You to Jesus

Friend, where shame exposes you, grace covers you.

Where shame condemns you, grace forgives you.

Where shame isolates you, grace accepts you.

So, shame off you today!

You can walk in grace and freedom because remember, no matter what you face or how you feel, you can do all things through Christ who gives you strength!

What’s your biggest takeaway from this episode?