My friend Judy sent me the best email this week. The subject line read “Welcome to the Fifties!” I feel honored to be in the club. I have to share what she wrote, because the great thing is that no matter what your age, her “welcome” will apply to you. It’s a great reminder to be present and enjoy where you are, because where you are is a great place to be. 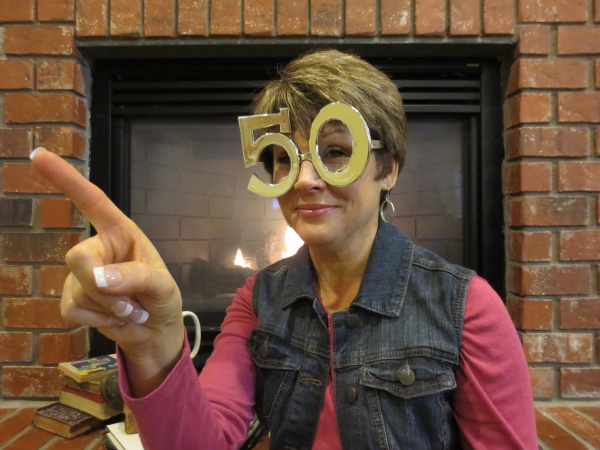 It makes me wonder how different – and how much better – our lives would be if we saw every year, every day as a place we get to enter? What if we saw each moment as an experience that we welcomed? When you read her email, you might just get a clue of what that outlook looks like.

Last Fall, I stood in my closet and pulled some pants off the rack.  Once again it was time to choose the clothes I would wear for speaking.The problem was, some of the pants I hadn’t worn since the last fall.  So, reluctantly I tried on the first pair. 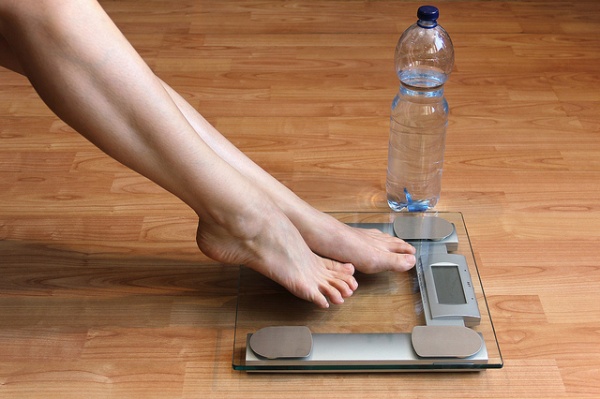 What had happened?  They were a bit snug.  So, I tried on the second pair.

What had happened?  They too were a little snug—actually a lot snug!   Either they shrunk or I increased!

I stepped on my talking scale to hear if my weight had increased. It announced the same weight I was the last Fall I wore these pants? Could my scale be off?