Me and my Dr. Phil, with Caroline and her Clayton. One of the happiest days of my life!

If there is one phrase I have heard from my Dr. Phil over and over in the last 27 years, it’s this: “I’m a simple man.”

It took me two decades to finally get it. Over the years, I assumed he was more complicated than he actually was. I assumed he meant something he didn’t, either with his silence or his words. Basically, I just didn’t really get it. I didn’t understand how simple men can be.

Girls, men are just wired a little differently than we are.

We are more verbal and a tad more emotive. We are more communicative and intuitive. Often, we expect men to be just like us–an expectation that can complicate things! I think Phil is right; in some ways, men are just simple. When he says he is a simple man, he isn’t saying he is dumb or emotionally shallow. He is just stating a truth that all women need to understand about men. 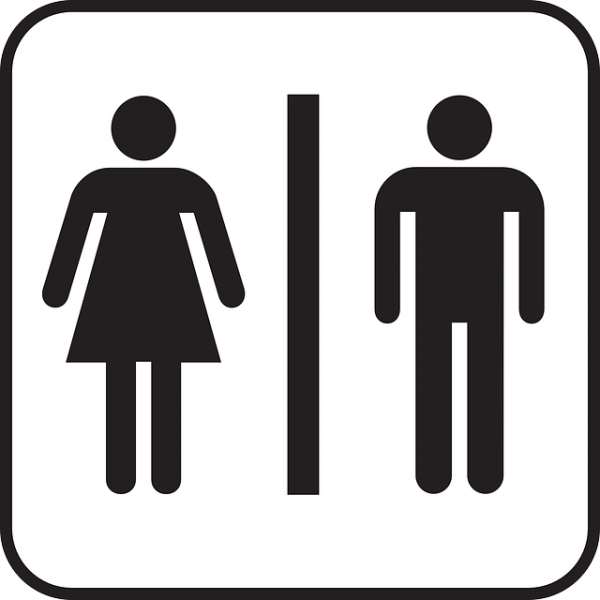 So. That being said, I thought I would share 10 insights about men that I have picked up from my man. These might help out you young women later in life!

2. They are not mind readers. Don’t expect him to know if you don’t tell him.

4. Ask for what you want. Subtle or even obvious hints don’t work with men. For example, don’t say “My, the garbage is full and stinky and falling out the top of the can.” Instead say, “Honey, please take out the trash.” Simple, huh?

6. A man will not remember what he said or what you wore or where you ate six months ago, so don’t bother to ask or bring it up.

7. Don’t ask him, “Do these jeans make me look fat?” Men really don’t like that question. And for real, do you really want him to give you that answer?!

8. If he says something that could be interpreted two ways, and one of the ways hurts your feelings, assume he meant the other interpretation.

9. If you ask him to do something, don’t tell him how to do it. That just never seems to end well. [Phil just read this post, he adds: And by no means tell him when to do it. Your time table is not his time table. Give a range of time.]

10. If he asks what is wrong and you say “Nothing,” he will believe you, or at least act like nothing is wrong. So use the word sparingly, because chances are, something is wrong.

Now, lest you think this is a man bash, it isn’t. It’s just the plain truth, ladies! Personally, I like that men are a bit simpler than women. We are complicated enough, aren’t we girls?!

Got any other insights you want to share? And, be nice. This is not man bashing. I love my man, and I like that God made men different than us! So, leave a comment.

Share | Tweet | Pin It | print | email
Category: My Thought Closet
Disclosure of Material Connection: Some of the links in the post above are “affiliate links.” This means if you click on the link and purchase the item, I will receive an affiliate commission. Regardless, I only recommend products or services I use personally and believe will add value to my readers. I am disclosing this in accordance with the Federal Trade Commission’s 16 CFR, Part 255: “Guides Concerning the Use of Endorsements and Testimonials in Advertising.”