It was a fall day in the late seventies when my parents and I sat in a hospital room in the Bascom Palmer Eye Institute.  The doctors who had just completed tests on my eyes were explaining what it meant to have Retinitis Pigmentosa. They described how I would slowly lose my remaining sight and eventually be totally blind. My mind was racing and my heart was a well of confusing emotions. I was silent in that hospital room on that day. But, a few days later at my next visit, I wish I had been silent. 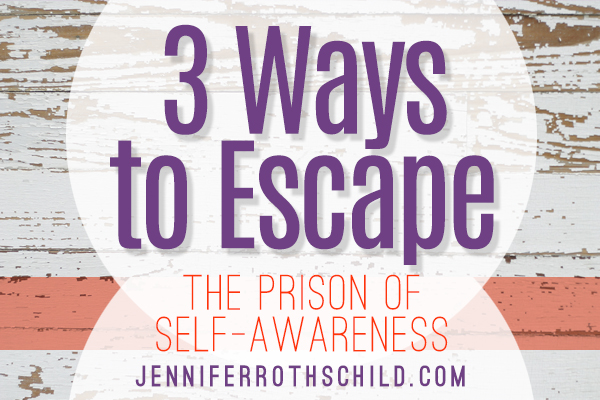 We went back to the same room with some of the same doctors and this time it was to get me on a rehabilitative program. One of the doctors described how some large, very thick magnifying glasses might help with the little vision I still had; another discussed the possibility of walking with a cane. Another told me how important it was for me to have an oversized magnifying glass and advised I use a flashlight to find my locker at school.

They stepped out of the room and I said to my parents (with full adolescent belligerence I might add) “I will not wear any of that junk or use any of that embarrassing stuff! No way! I don’t want to look handicapped!”

Just as I finished my rant, the door opened and rolling through the door frame was my new rehab counselor. Being legally blind, I couldn’t see him well enough to detect what my mom described to me later. He was blind in one eye and his face was disfigured. He was missing an arm and the use of his legs.

What I could detect though even without being able to see, was that his voice was only audible by some kind of apparatus that sounded synthesized. He had obviously suffered injury to his voice box also. Unfortunately, his arrival was just in time to hear my rant, and I knew he heard me.

I was mortified at how insensitive and self-centered I had been. I was humiliated by my own smallness and pride.

Sure, he was a professional who most likely understood my immature and self-absorbed response, but he also was a man who had lost his former physique and abilities who knew what it felt like to “look handicapped.” I was so ashamed.

I was only a few days into learning to live with blindness when I received my first installment of a lesson I’m still learning:

Even today, as a grown-up, I still feel tinges of self pity, self awareness and self absorption.

When a big “I” as the center of our thoughts and feelings, we truly are miserable!

Perhaps that’s because “I” is also in the center of prIde and sIn… ouch!

The principle is, when it is all about us we are like that seed that is unwilling to die and consequently, we find ourselves in solitary confinement in the prison of our own self-awareness.

But, when we are willing to turn the big “I” into a little “i” we are freed to experience real life – satisfying life.

God is teaching me that true self esteem comes from being reduced – less of me, more of Him.

How does that hit you?  Are you at your happiest when you are the biggest and only thing on your mind?  I doubt it.

Let’s choose to be more full of God than we are of ourselves.

Here’s a few ways to shrink your letter “I” today:

1.  Focus on someone else’s needs; yours will feel less obvious.
2.  Grant someone else the attention you are trying to get for yourself.
3.  Begin your day with this question: How may I serve You today, Lord?

Question: What other ways can you live with a little letter “i”?