So, Sunday night I decided to be spontaneous with my friend Angela and turn on Periscope while we made No-Bake Energy Bites.

The result was laughter and lots of Periscopers joining us in my kitchen.

Lots of women asked for the recipe and I told them I would give it to them right here on my blog. So, here it is sisters! 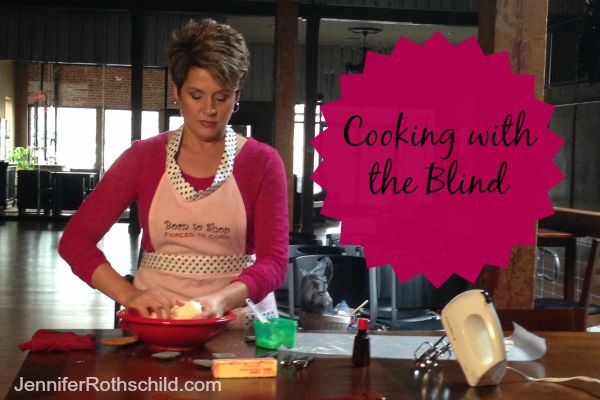 It’s easy, fast and so, so good! And, if you aren’t on Periscope yet, join me on Periscope to get in on the fun!

After 3 weeks abroad in all sorts of climates, my face felt like a dry, saggy piece of leather!  Okay, okay, maybe not that bad, but trust me … gravity and sun did a number on my face. So, I decided to make my own facial mask and see if I could lift, tone and moisturize it back into shape!

From the February 2008 Issue of Java with Jennifer
Contributed by Becky Williams, correspondent assistant. 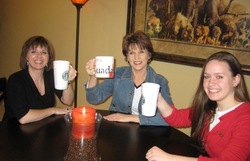 Wassail- There’s a very good reason that this warm winter drink has been popular throughout
much of British history. This savory cider-like drink has claimed fame in Christmas carols, as well as English folk literature like Beowolf and the classic plays of Shakespeare.

The name Wassail originated from “ves heil” (Old Norse) which translates into Old English as “was hál.” The phrase, eventually merged into “wassail,” means “be in good health.”

Perhaps I’m a bit biased after fifteen years of enjoying wassail, but I must say, drinking a mug of wassail in honor of a friend’s health is an annual tradition worth keeping. Wassail!